Washington, D.C. (September 20, 2012) -- The Republican Jewish Coalition (RJC) responded to the release today of a poll by the American Jewish Committee (AJC) which showed continued erosion of support for President Obama in the Jewish community. This poll showed that President Obama would receive just 69 percent of the Jewish vote in Florida, a key swing state with a significant Jewish population. 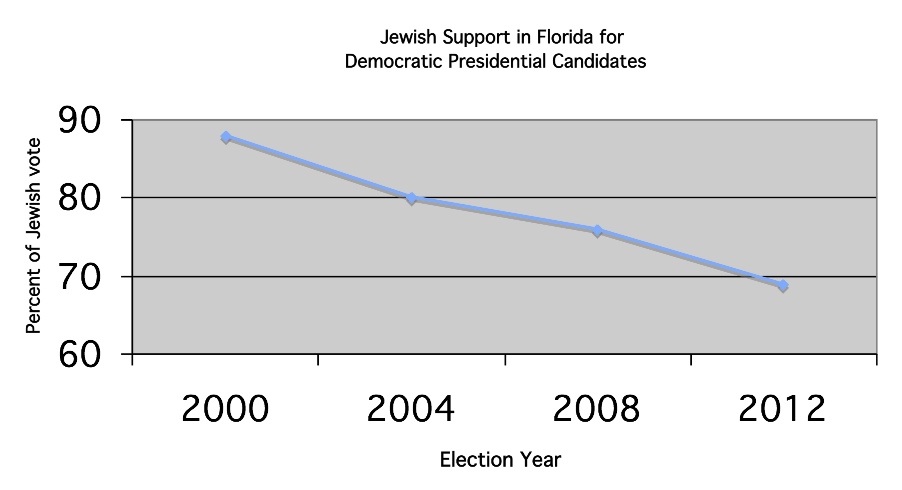