It was recently discovered that Gordan posted, and has since deleted, tweets referring to “Jew money”: 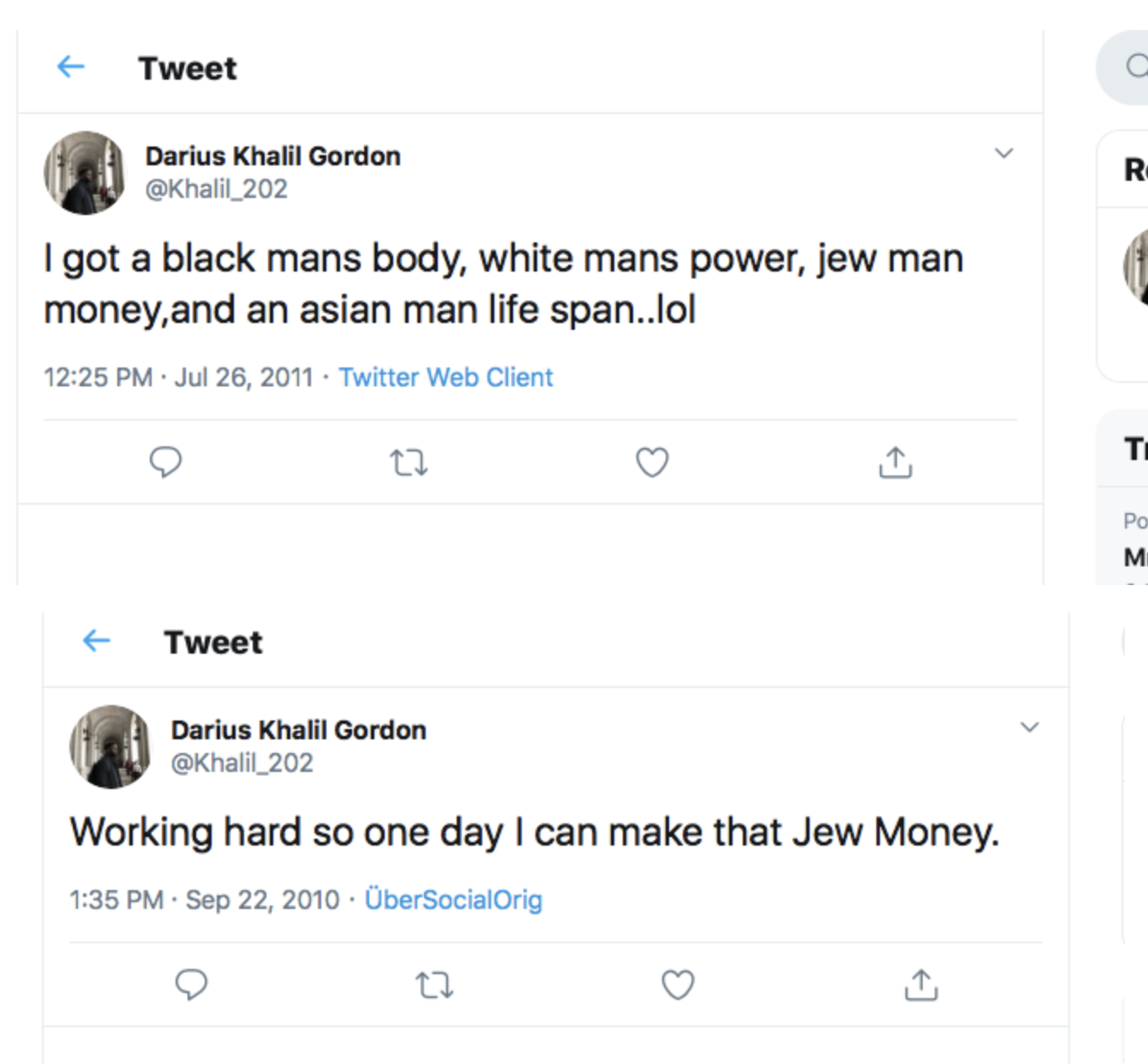 Darius Khalil Gordon’s tweets traffic in a base, anti-Semitic slur. It is outrageous that Bernie Sanders would hire him, given Gordon’s history of posting blatantly anti-Semitic comments on social media. The Sanders campaign should fire him immediately.

Sanders’ campaign already has an image problem in the Jewish community, after he proposed withholding military aid to Israel and appointed Linda Sarsour as a campaign surrogate. This latest incident just confirms that Sanders’ problems run deep.

The Washington Free Beacon first documented and reported the tweets.