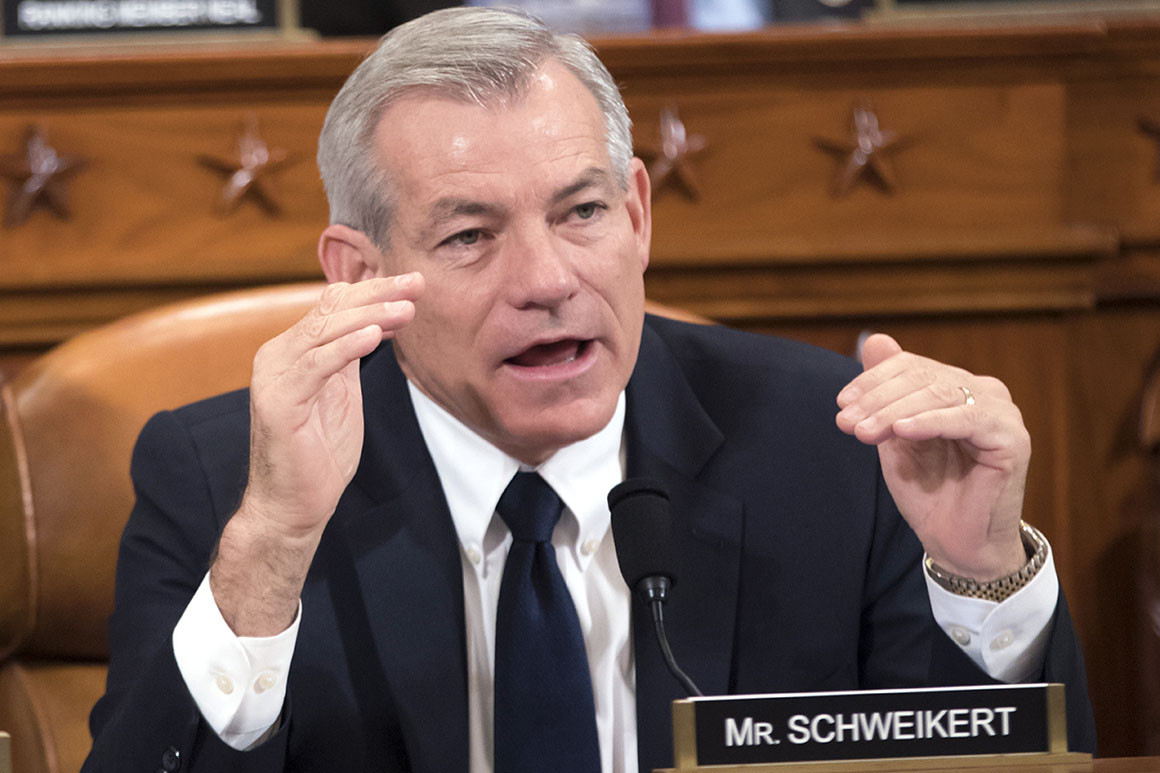 Congressman Schweikert is serving his sixth term in the United States Congress and is running for reelection this November.
He won his congressional race by just 20,000 votes in 2020 and the non-partisan Cook Political Report rates his race as Lean-Republican this year.

Congressman Schweikert will talk about his legislative priorities and what it will take for him to get reelected in November.

If you have any questions, please let us know. We hope to see you as we build momentum towards a RED WAVE this November.

David Schweikert is serving his sixth term in the United States Congress. He holds a seat on the Ways and Means Committee, having previously served on the Financial Services Committee.

As a strong advocate for efficiencies in the 21st Century economy, David collaborates with entrepreneurs and innovators in Arizona and around the world on ways to increase trade and drive economic growth.  David has long championed technological innovations as the solution to the problems of over-burdensome government regulations.

Whether serving in elected office, or running a successful Arizona-based family real estate business with his wife Joyce, David Schweikert has been an integral voice in shaping Arizona’s healthy and growing economy.

As a Member of Congress, David works to remove government barriers to innovation and free enterprise.  He is a budget hawk and is continuously fighting for solutions to curb federal spending and reduce American debt.