...is the unique bridge between the Jewish community and Republican decision-makers. We are committed to building a strong, effective, and respected Jewish Republican voice in Washington and across the country — and with your help, we can continue this important mission.

In 2020, over 2,000 RJC Victory Team volunteers made nearly 1.4 million voter contacts, making a real impact in the Jewish community and the GOP. This year we can do even more.

Our grassroots outreach, public advocacy, and lobbying efforts on Capitol Hill cover many issues, including but not limited to: Israel, Iran, antisemitism, and domestic policies like school choice. We also speak out when nominees for important government positions have a history of actions or statements that raise concerns for our community. 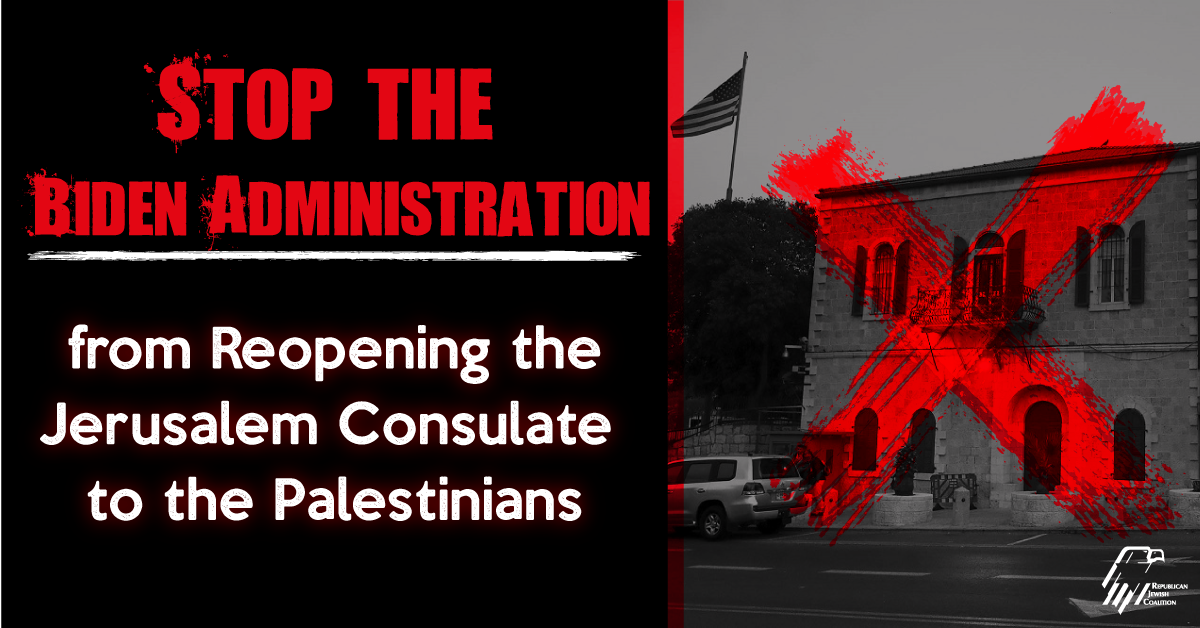 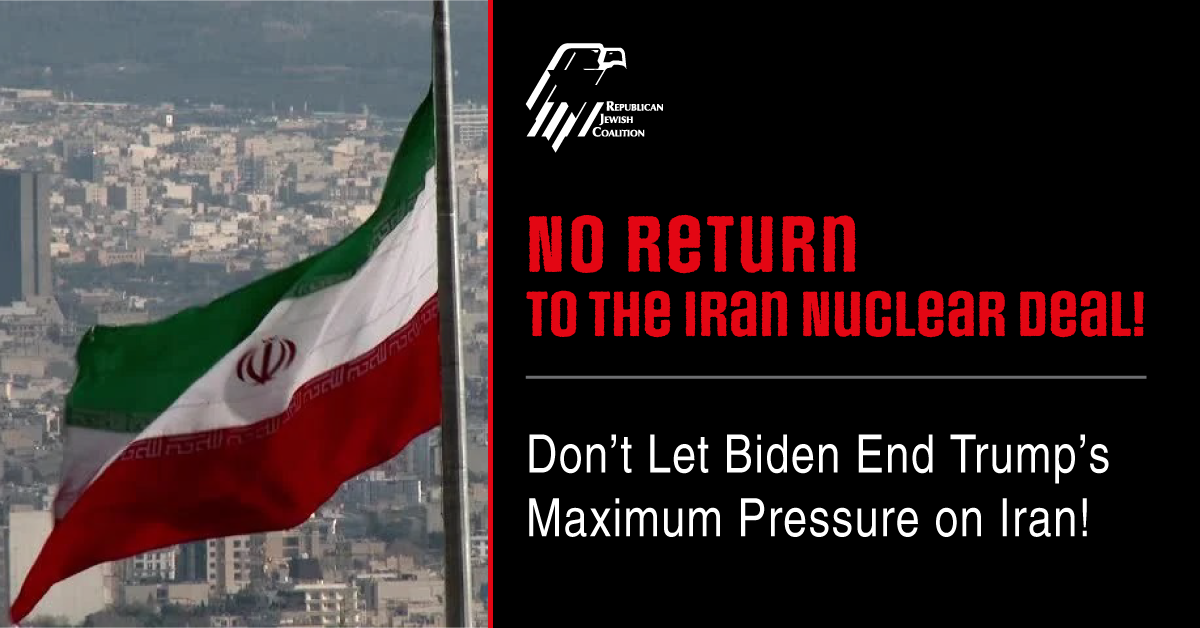 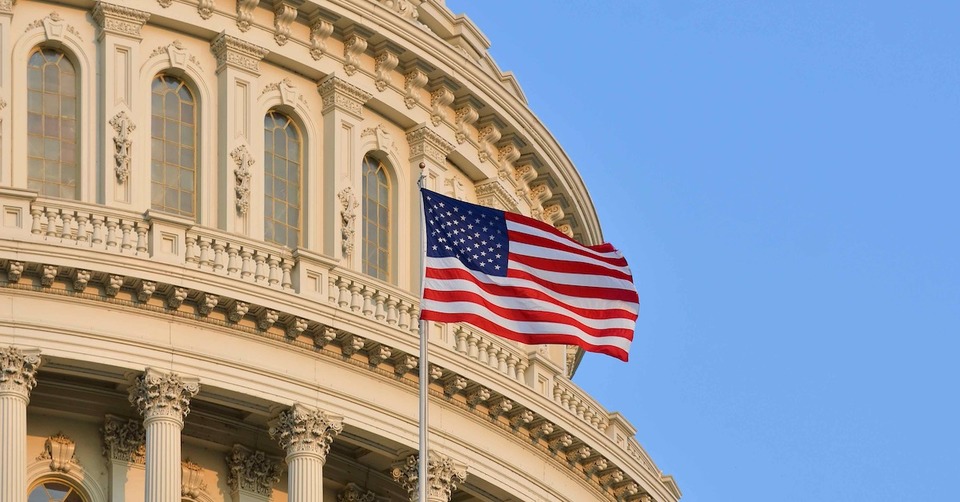 Washington, DC (November 3, 2022) – The Republican Jewish Coalition congratulates Benjamin Netanyahu on Likud’s success at the polls and his opportunity to build a stable and strong majority block in the Knesset. 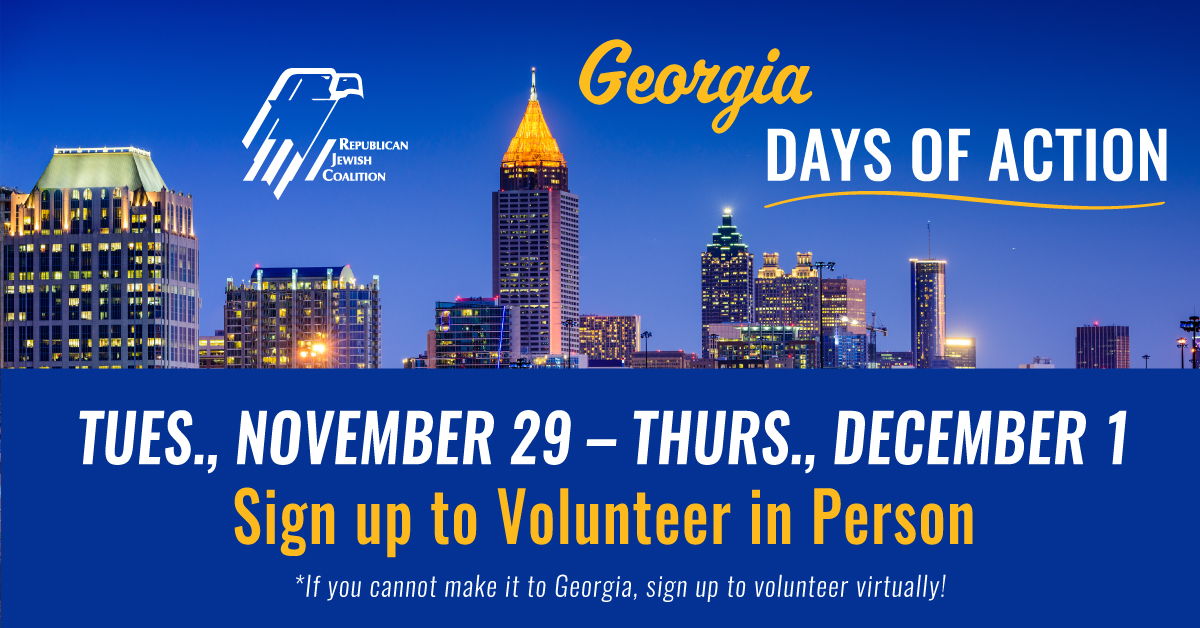 We'll be getting out the vote for our Republican candidate, Herschel Walker, in the Senate runoff elections on December 6.

We are holding in-person door-knocking deployments each day:

This seat is critical. With one more vote, Democrats will have a much easier time confirming liberal judges, pushing the liberal agenda,
and preventing Republican initiatives from the House from becoming law.
We need your help to secure victory and end the 2022 elections with a big win.

Fill out the form on this page to sign up!

Can't make it in person? Be part of our ongoing virtual grassroots Jewish outreach!

You can make phone calls and send texts from the comfort and safety of your own home.

When you sign up, a team member will reach out to give you 1-on-1 training on our outreach app, so you’ll know exactly what you are doing.