"Republicans did well in a tough year, increasing their share in the Senate and holding Democrats to below-average gains in the House. The Republican Jewish Coalition engaged heavily in helping Republicans this cycle and saw good results in key races.

"Pennsylvania and Virginia were tough for Republican House candidates this year, but where we went in and educated voters about the Democrat candidate’s record, voters responded.

"Our ad in Pennsylvania concerned Scott Wallace’s family foundation, which gave $300,000 in grants to organizations supporting Boycott/Divest/Sanction (BDS) against Israel under his leadership. It also noted Wallace’s opposition to Pres. Trump’s decision to withdraw the US from the nuclear deal in Iran. In July, when the Cook Political Report changed the Fitzgerald-Wallace race rating from ‘toss-up’ to ‘lean Republican', they credited our ad campaign.

"Our ad in Virginia highlighted liberal Democrat Leslie Cockburn’s history of bashing Israel and dining with dictators and despots. Her book, Dangerous Liaison, is often cited by anti-Semitic hate groups to bolster their claim that Jews have too much control in our country. 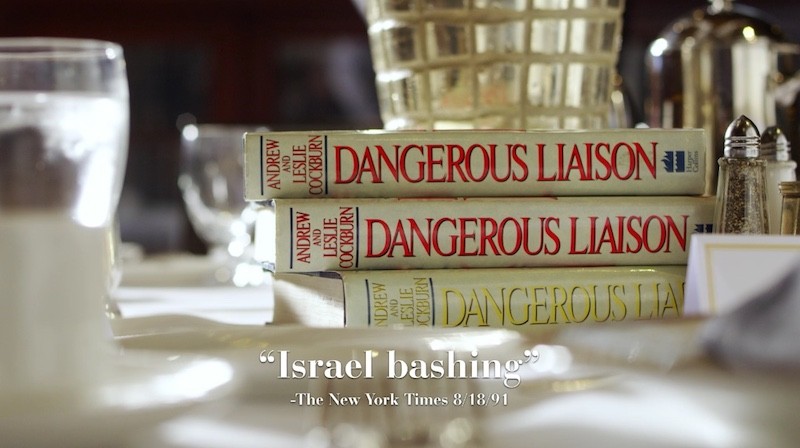 "In North Dakota, we let voters know that Democrat Heidi Heitkamp had betrayed her constituents’ values by supporting the Iran nuclear deal. Heitkamp was one of five Senate Democrats who supported the Iran deal and were in close races – four of them lost to their RJC-supported opponents. 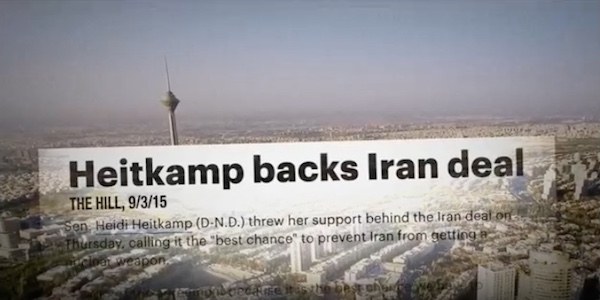 "The RJC is a big-tent organization, welcoming Republicans of diverse opinions on many issues, but on certain basic issues we are united and adamant – we support pro-growth, free market economic policies, a strong national defense, and a strong U.S-Israel alliance. As we've seen this year, the Democratic Party is increasingly putting forward radical left-wing candidates whose positions on these issues are diametrically opposed to ours and, we believe, incompatible with the interests and needs of the broader American Jewish community. The RJC will continue to play a growing, active, and effective role in elections, including midterms, in the years to come."